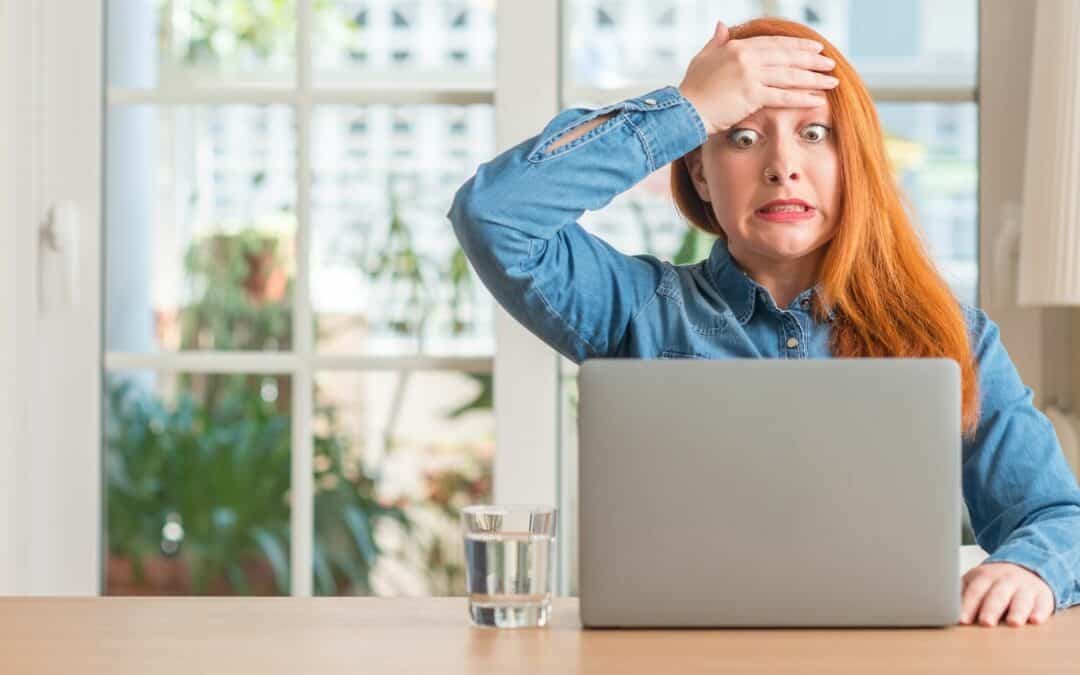 It’s that time of year again – T4 season! Every business owner knows that when January rolls around, T4 forms must be produced, without error, and on time. Whether it’s you putting them together yourself, your bookkeeper or accountant, or even your administrative assistant taking the lead, if you’re not set up to correctly process and produce these forms, headaches ensue.

Let’s take a deeper dive into why T4 forms are important, and the many ways we can get into trouble filling them out if we’re not careful! 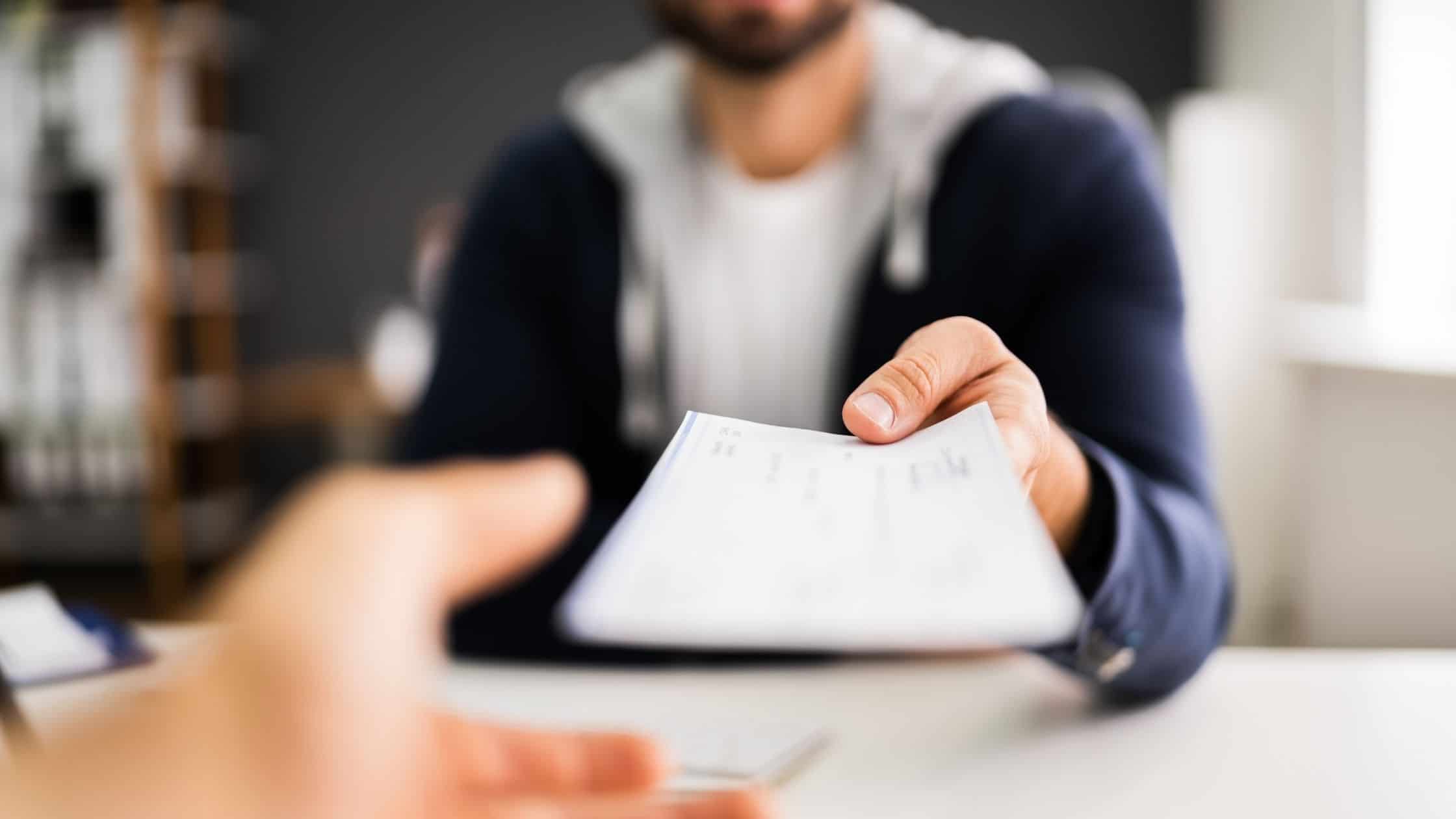 What exactly is a T4 form? A T4 is a form that must be produced for every employee that earns employment income from an employer. It’s also important to note that T4 slips must be filed with the CRA by February 28th at the latest.

The T4 (which is a statement of remuneration paid) is one of the most important forms filed by employers. In short, it is used to show the CRA how much an employee earned during a given calendar year, the amount of federal/provincial tax that was deducted, and also their contributions to the Canada Pension Plan, and Employment Insurance.

The T4 will sometimes also show company programs such as group health deductions (Box 85), or taxable employee benefits (Box 40) such as an automobile allowance.

Given that the T4 is such an important form, it is paramount that the amounts on the form are correct, and unfortunately, there are hundreds of reasons a T4 slip could be incorrect.

What Are Some Common Mistakes Made on T4’s?

Here are a few common mistakes we often see when filling out T4’s that you can use to audit your T4 forms.

How to overcome T4 Mistakes 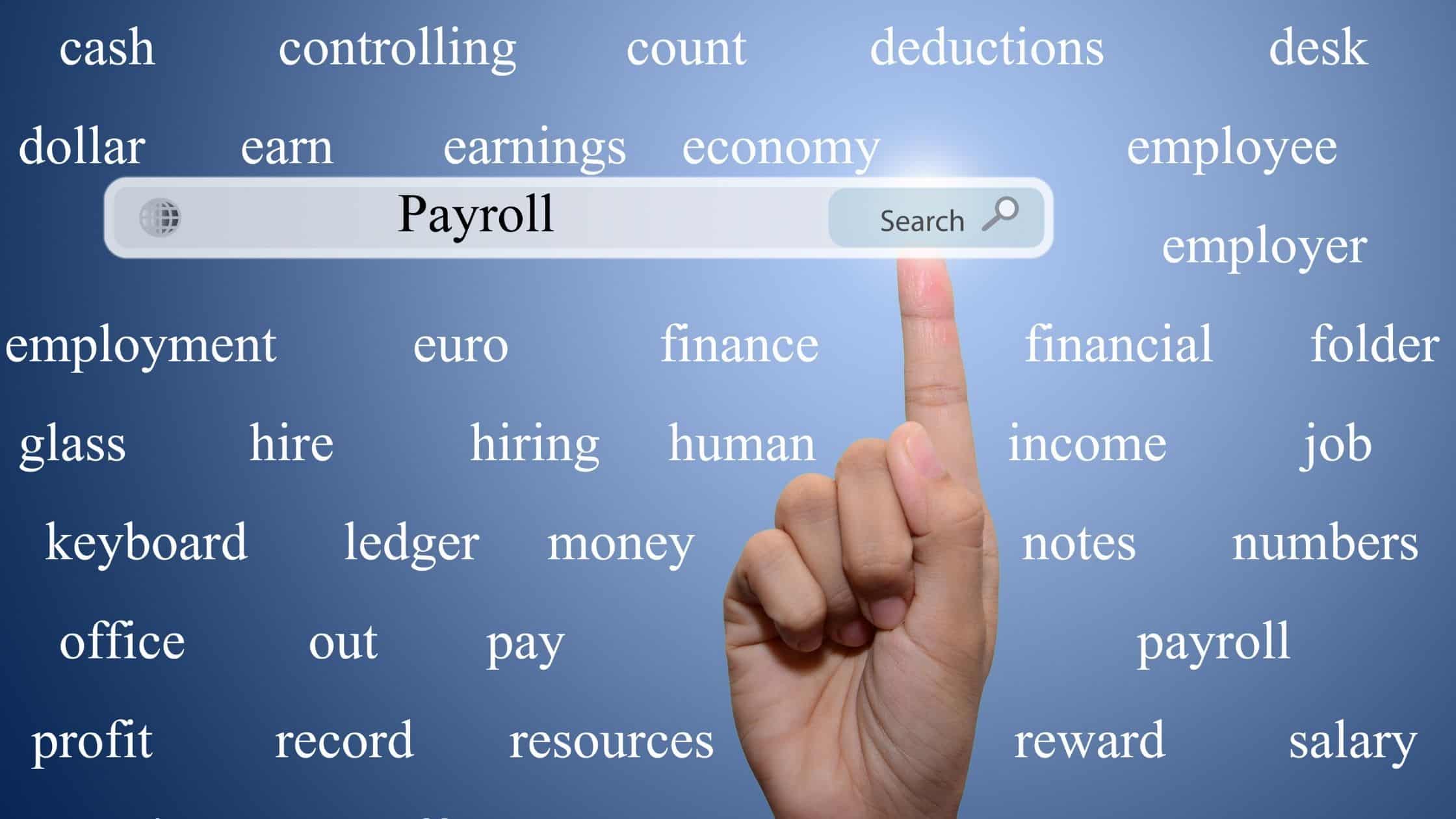 Using a payroll system can help you to overcome many common T4 mistakes. Many employers use cloud-based or desktop-based payroll software. This usually makes reviewing T4 slips much easier.

Programs like Ceridian, or Payworks, may give you “Warnings” or “Preliminary year-end balancing reports”. These reports can shed some light on where you may have problems, or where you should start to look.

If you are currently using payroll software, you may be able to get support from the supplier to help you resolve some of your T4 problems if you have any! 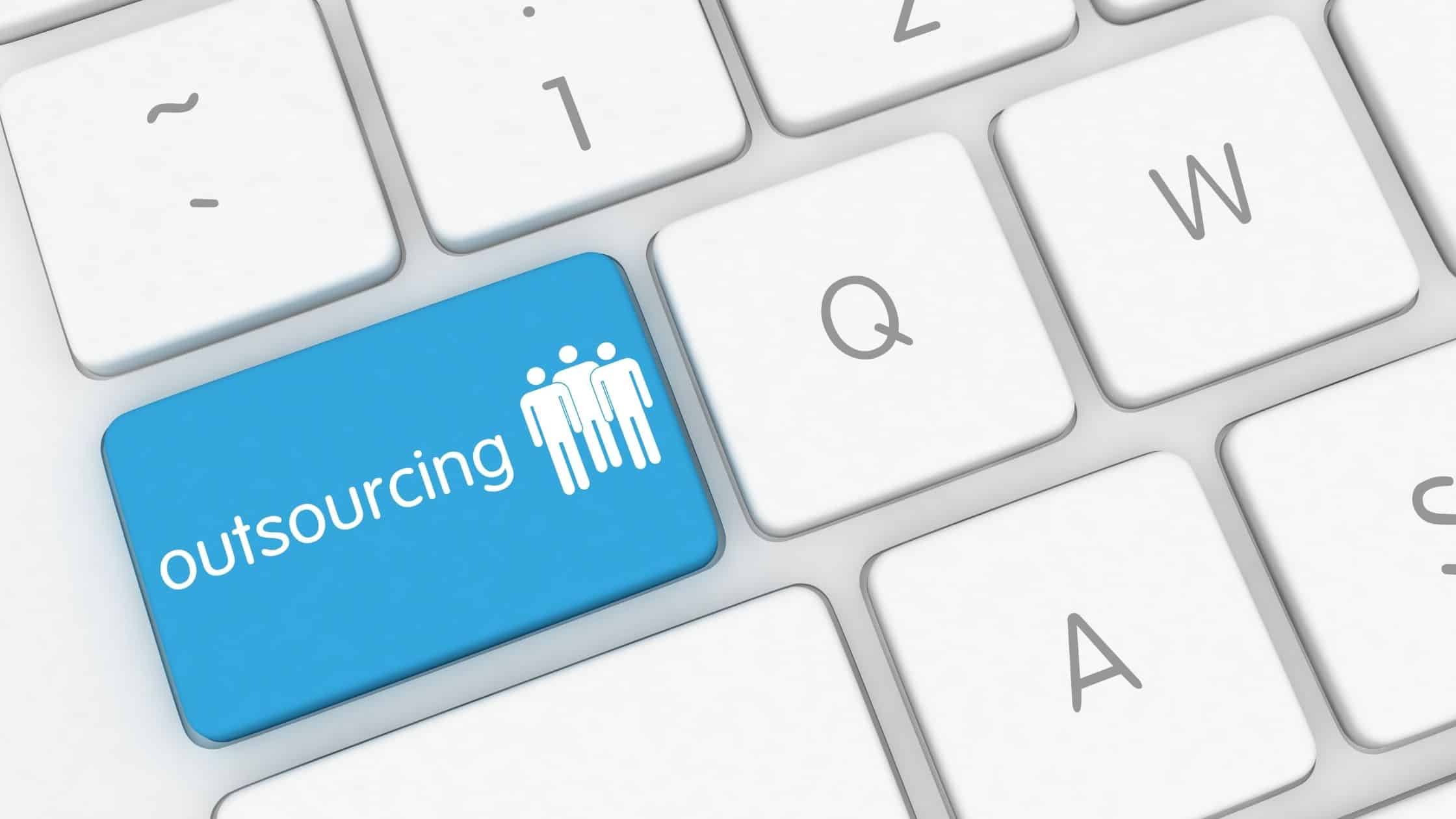 Another solution is to hire a bookkeeping company that specializes in payroll. Many payroll specialists completely take the difficult task of filling out and filing T4’s off of your hands and have the experience to get it right.

In addition, outsourcing your payroll (and your T4’s) means you also won’t have to deal with:

Many small and medium-sized businesses outsource their payroll because the peace of mind they receive (not to mention the reduction in operating costs!) is well worth the investment.

The payroll process can be a daunting one, but it doesn’t have to feel that way. Year-end payroll and T4’s is an often overlooked yet very important part of your business that needs to be taken care of from day one, and you can overcome many common mistakes by using a payroll system or outsourcing your payroll.

If getting your payroll and T4’s correct is causing you too much stress (or taking you too much time), why not get in touch to see if we can help streamline your processes and help you get it right?

Get in touch here to talk with our payroll specialist about overcoming all of these common T4 mistakes. You’ll be glad you did!

Did you enjoy this article? You might also enjoy…

5 Things To Consider When Hiring A Bookkeeper